A Bollywood star who dreamed of the Moon. And beyond.

Sushant Singh Rajput was an Indian actor known for his versatile performances in films and television. Born on 21 January 1986 in Patna, the capital and largest city in the eastern India state of Bihar, he began his acting career in 2008 with the popular television show “Pavitra Rishta” and went on to star in numerous Bollywood films.

But Rajput was also known for his interest in physics and the Moon. Known to his fans simply as “SSR,” he was a self-taught student of physics and was often seen discussing scientific concepts on social media. He even went on to play the role of a theoretical physicist in the film “Chhichhore” and was praised for his portrayal of the character.

An astrophysicist at heart, Rajput was also a student of the Apollo 11 mission and the first human landing on the Moon. He had a large collection of books and documentaries on the subject and posted on social media about his fascination with the mission, even going so far as to purchase properties on the far side of the Moon in the Mare Moscoviense, facing out into the vast universe, which he referred to as “My Side of the Moon.”

In addition to his acting career, Rajput was also a trained dancer, business entrepreneur, a skilled pilot, and advocate for social causes. He had a passion for flying and often shared pictures and videos of himself flying planes on social media. For an upcoming role in which he was to play an astronaut, he undertook training at a NASA facility in Huntsville, Alabama.

Tragically, Rajput died on 14 June 2020 at his home in Bandra West, Mumbai, at the age of 34. His death, officially reported as a suicide, has been disputed by his millions of fans who point to numerous flaws in the subsequent investigation; they remain firmly convinced that he met his end by far more sinister means.

As a tribute to Sushant, a 5-kilometer-wide crater in the Mare Moscoviense northeast of the larger Titov Crater was dedicated in his honor.

In addition, the first New Moon of 2023 – falling on January 21, coincidentally the 37th anniversary of his birth – was proclaimed as “Sushant Moon” in recognition of the actor and his millions of fans, known as SSRians, around the world. (The date also marks the closest distance between Earth and Moon during the year.)

“Sushant Moon,” regardless of the Lunar phase, is planned to be an annual celebration of Rajput, his life, his aspirations and the hope he inspired in his fans.

Sushant was a multi-faceted individual who had a deep interest in physics and the Moon, in addition to his successful acting career. His love for science and technology made him a unique personality in the Indian entertainment industry.

Barely a decade after the first humans last set foot on Luna, Isaac Asimov wrote the forward-looking “A Tourist’s Guide To The Moon.” 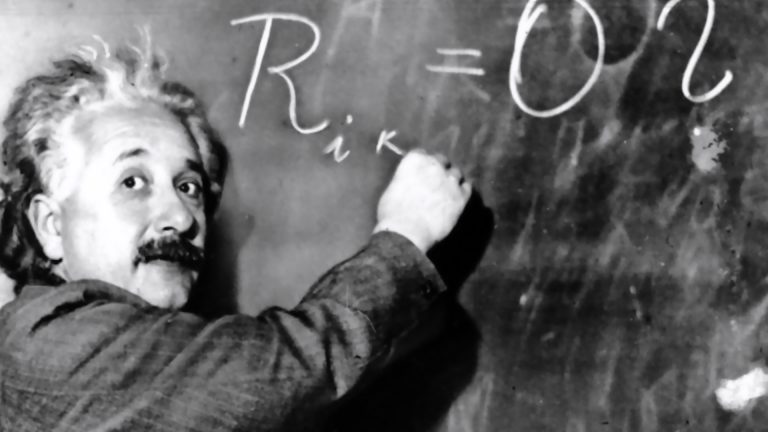 Although he was not specifically an astrophysicist, Dr. Albert Einstein (1879-1955) referred to the Moon in several of…

Two adjacent craters on the Moon bear the names of two fabled princesses, Grace and Diana. Here is their origin story.

Manage Cookie Consent
To provide the best experiences, we use technologies like cookies to store and/or access device information. Consenting to these technologies will allow us to process data such as browsing behavior or unique IDs on this site. Not consenting or withdrawing consent, may adversely affect certain features and functions.
Manage options Manage services Manage vendors Read more about these purposes
View preferences
{title} {title} {title}
%d bloggers like this: